Now Canada is hoping to further that reputation with a new drone training program intended to prepare students for a future in which drones are used across a range of jobs. 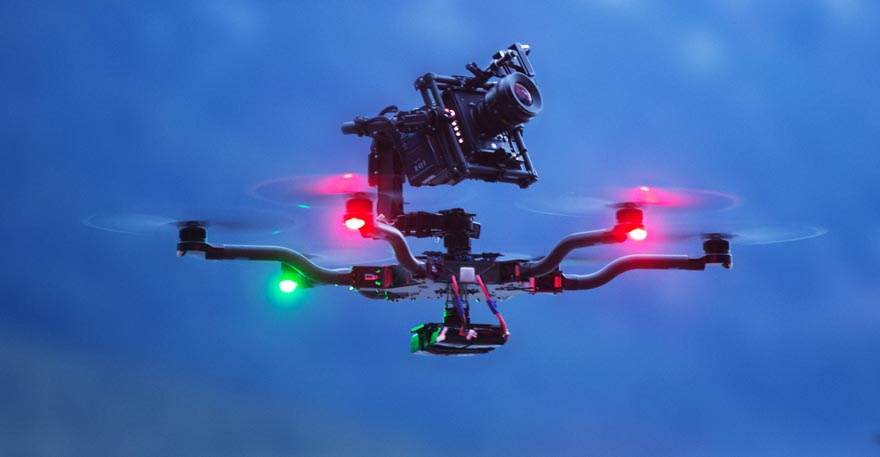 On Wednesday it was announced that Professor Dr. Hugh Liu of the University of Toronto Institute for Aerospace Studies will receive up to $1.65 million from the Natural Sciences and Engineering Research Council of Canada (NSERC) to develop a training program that intends to increase the number of professionals working within the developing unmanned aerial vehicle (UAV) industry. The program will work in collaboration with Canadian aerospace companies to prepare graduate students and postdoctoral fellows for jobs in the UAV sector by teaching them about design, development and operation.

“It will give our students the opportunity to get practical experience and to prepare themselves to be the leaders in the field,” said Liu in a statement. Civilian applications mentioned in the release include "natural resource and agricultural crops monitoring, mineral exploration, journalism, search and rescue operations and infrastructure inspection."

The NSERC funding comes from the agency’s Collaborative Research and Training Experience (CREATE) initiative, and is part of a larger $28 million investment allocated to support university training programs across Canada in a variety of sectors including medical biomaterials, and sustainable energy.

Ian Hannah, owner of the aerial photography business Avrobotics is happy to hear the funding announcement—although he wishes it came about two years earlier because the commercial drone industry has grown steadily in that time. “The government is finally understanding that this industry is coming and they better be part of it,” said Hannah in a phone interview.

Hannah believes that drones in Canada have a bright future as long as such initiatives have the full cooperation of Transport Canada, the country's regulator of UAVs. “Without a two pronged attack, just throwing money at something isn’t going to allow Canada to be the world leader that it should be,” said Hannah.

In Canada, drones are regulated by Transport Canada. Since 1996 the regulator has had rules surrounding the use of UAV’s, but those rules have begun to change in recent years. In November 2014, for example, the agency eased restrictions for smaller UAV’s. It used to be the case that every time a commercial operator, like a farmer, wanted to use a drone they first had to file a detailed Special Flight Operations Certificate (SFOC) which must be submitted at least 20 business days before a proposed flight. But now an exception has been made permitting commercial entities to forego the detailed application for drones weighing two kilograms or less.

Roughly 110 companies in Canada now provide commercial drone services, according to The New York Times, which are used by the movie and television industry, oil and gas companies, forestry companies and farmers. But once this new funding promise becomes a reality, that number could continue to grow.

In the US, drones are primarily used by hobbyists in a non-commercial capacity. Drones are regulated by the Federal Aviation Administration (FAA), but the agency has been slow to put out official rules for their commercial use (there are no regulations for hobbyists). As a result, many US businesses operate in a legal grey area without special clearance from the agency. Drones are also used by law enforcement agencies, search and rescue teams and border patrol agents, typically in a non-commercial capacity. The FAA has finally announced plans to formally regulate—and legalize—commercial drone operations, but the changes won't go into effect until later this year.

In the meantime, Canada will take flight while the US watches from the ground.