Posted by Adele Scholl on 10/26/2015
Share |
If you have a problem with the way the FAA is requiring UAS systems to be registered, with a N Number and a four month process to add a new system to your 333, please comment now! 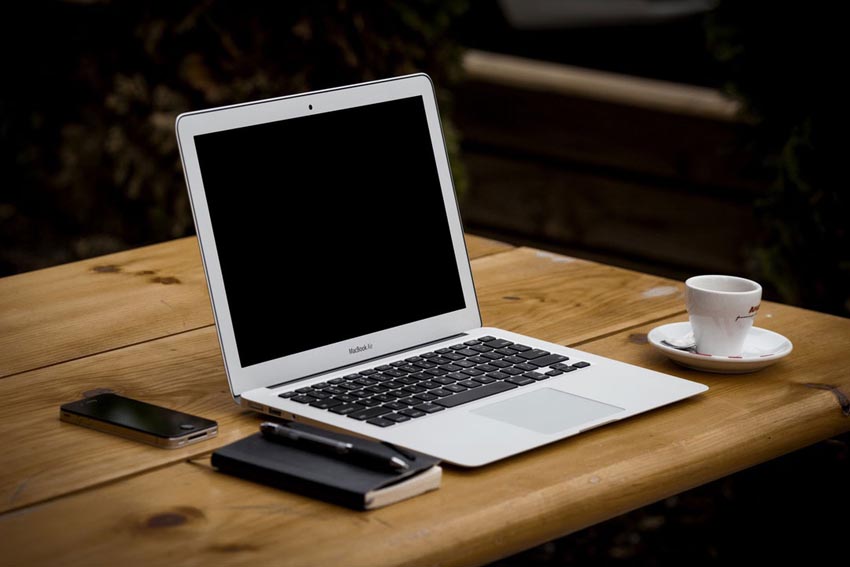 This is for the businesses looking for new ways to excite people about their story. For the engineer that wants to showcase his latest project, the architect completing an amazing feet, the marketing director interested in aerial cinematography…this post is for you.
(2) Comments
Read More

Posted by Adele Scholl on 10/14/2015
Share |
With a million drones expected in consumer hands by Christmas, a $1.9 million fine now sought by the FAA from one drone operator, and a growing mountain of sighting reports from pilots, members of a House committee with jurisdiction over civil aviation vented frustration and urged action during an Oct. 7 hearing.
(0) Comments
Read More

Posted by Adele Scholl on 10/2/2015
Share |
Within a week of the FAA’s heralding its milestone “achievement,” 1,000 so-called 333 exemptions to allow commercial use of unmanned aerial systems or drones, the agency issued a press release decrying what it calls the huge increase in drone sightings by pilots. According to the FAA, “pilot reports of unmanned aircraft have increased dramatically over the past year, from a total of 238 sightings in all of 2014 to more than 650” by the beginning of August this year. Aside from the fact that the FAA is encouraging reporting, as are aviation groups such as ALPA, which could account for the increase in sightings, the data itself is largely unvetted, with no FAA analysis that I’ve seen of any potential safety impact to the manned aircraft from any of these individual sightings. So, in my opinion, the value of this data for safety purposes is conjectural, at best.
(1) Comments
Read More
Follow Us
Information
Browse By Category