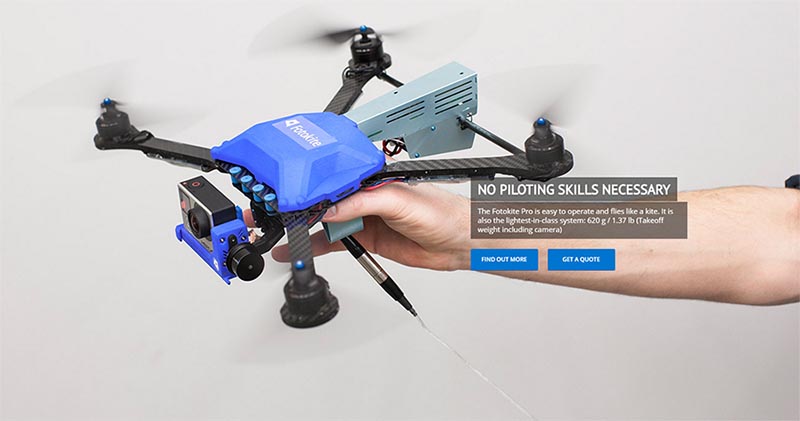 CNN announces today that it has become the first organization to be granted a waiver by the Federal Aviation Administration (FAA) to fly unmanned aerial systems (UAS) over people in the United States.
(0) Comments
Read More

Drones to the rescue: How pilotless aircraft are saving lives 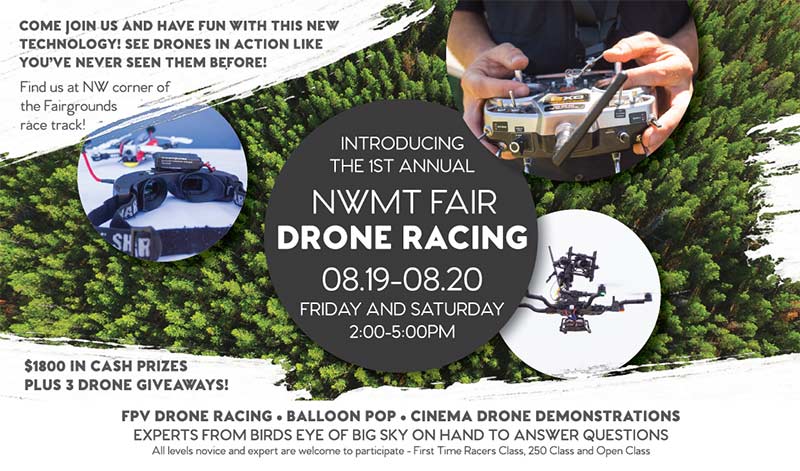 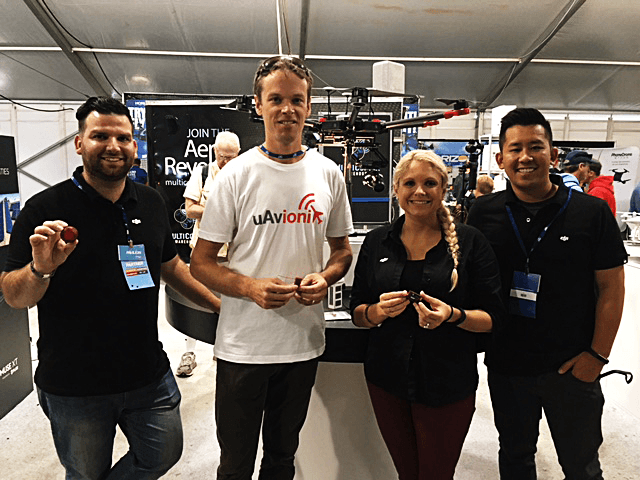