Established in 2006, Quadrocopter began as a one stop solution for drones sales, support and training with a focus on aerial cinematography equipment.
As a leader in the sUAS industry, Quadrocopter recently transitioned into multiple industry verticals to support customer needs. 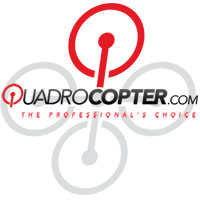 History
• 1999: Chief pilot and CTO, Jeff Scholl starts attaching cameras to single rotor R/C Helicopters and taking his passion to the skies.
• 2006: Flori starts www.quadrocopter.us as support web site multi-rotor platforms
• 2010: Adam and Flori found Quadrocopter LLC and start the Quadrocopter online store, supporting the newest technology of the time.
• 2013: Quadrocopter breaks 2,500 Ready-To-Fly multi-rotor's sold.
• 2014: QC starts to offer familiarization and training classes to is 9,500+ customers.
• 2015: Listening to customer feed back and thinking to the future, Quadrocopter begin to focus on the industrial trends and what real world drone operators are focused on. Expanding the familiarization class schedules world wide to their growing customer base of 10,000+
• 2016: As a leader for DJI Enterprise sales, they learn more about the benefits from thermal and zoom payloads, paired up with the most robust platforms. With a customer base of over 12,000 satisfied customers world wide, Quadrocopter continues to expand their market.
• 2017: Quadrocopter adds a Las Vegas Office, and takes on new sales and support team members. With the addition of Charles Devaney, a geospatial expert, Quadrocopter offers support and specialized mapping solutions along with advanced training and consultations.
• 2018: After realizing the struggle to manage and distribute collected data, QC launches eSpective. This gives end users a fresh new way to keep track of assets, while managing the never ending flow of content being collected by drone and ground based images.
• 2022: Quadrocopter continues to provide 24/7 customer support, which sets them apart from other drone companies. With their addition to fly everyday, they are constantly flying and testing new systems. Allowing them to provide their customers with critical flight advice and direction for their drone program. They pride themselves on finding the right drone system for the right applications. 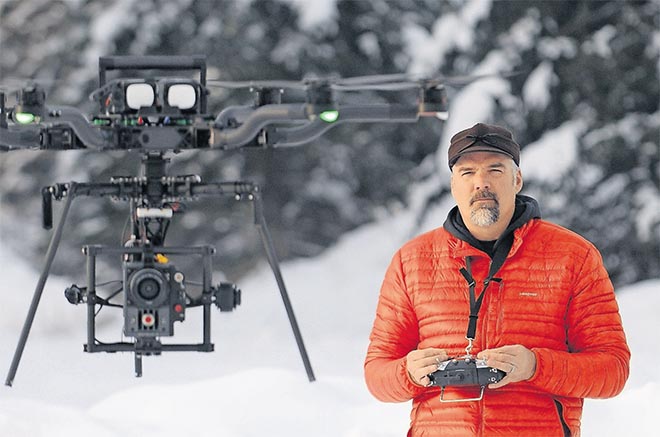 Jeff Scholl since a young age has been absorbed with flying devices. Flying full scale planes at age 16 was no small task. Jeff continued his love for aviation and holds a commercial instrument rating on full scale aircraft. With his passion for aerospace, came his passion for photography. In the late 90s, he started thinking about putting cameras on his flying machines. A Nikon 990 was the first digital camera that went up in the air. It unleashed the possibility of unobstructed views. Since that time in the 90’s Jeff has developed several different HeliCam platforms. Specially configured electric helicopter camera ships, enables him to capture photographic video angles never before seen.

Jeff’s obsession is capturing creative perspectives between 10 and 400 feet and designing the best flying device to capture them.

Jeff joined forces with Quadrocopter in 2010, sharing his knowledge in this industry and helping others achieve high quality aerial perspectives. 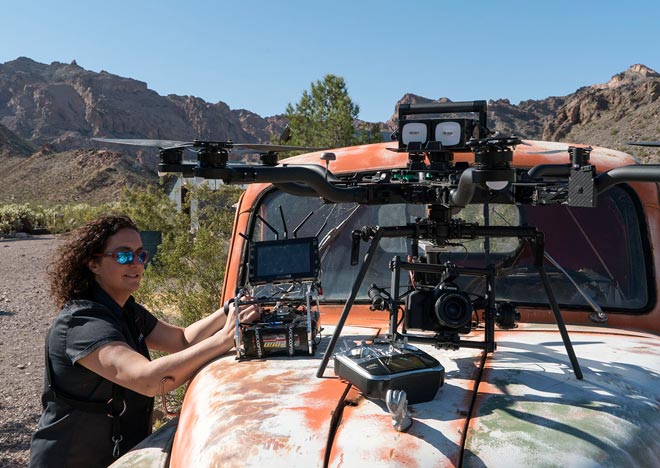 Obsessed with aerial angles, Adele Scholl has been involved in the UAS before a drone was a drone. Over 16 years ago, she and her husband Jeff Scholl, started capturing content from the sky. Working as a camera man and Visual Observer, allows Adele to experience all aspects of the UAS industry. She researched and submitted to the FAA an application for a 333 exemption, for her filming company GravityShots, and was awarded an FAA 333 exemption early on. From keeping up with the FAA regulations, and working directly with the FAA to help create fair and safe regulations, to producing the highest quality content are a few of her passions.

Her experience in the UAS and filming industry, led to her Quadrocopter, a sales, support and training facility for drones and UAS platforms. Marketing, purchasing and sales are a few of her daily duties at the QC headquarters. Adele enjoys talking to the customers, finding the exact systems that will fit their needs and the applications that they are created for. Adele finds herself researching products and staying on top of the cutting edge of technology, to provide top notch customer support to clientele from all around the world. 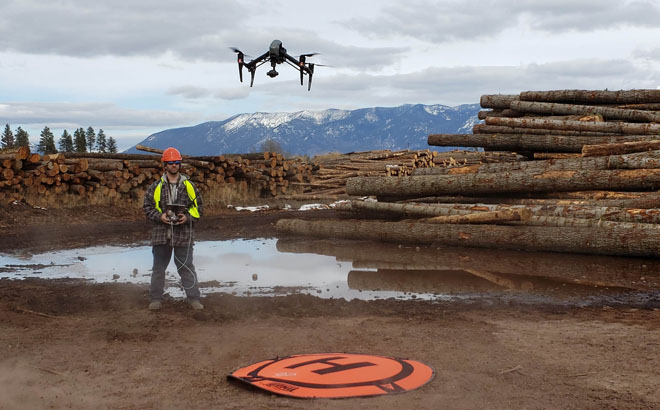 Mike enjoys his time while out exploring, and watching birds being surrounded by nature. Always armed with a digital map, camera and a drone, there is no angle that is out of reach.  Exploring the West in his Landcruiser, has taken him to beautiful remote areas.

Mike joined the Quadrocopter team in 2017 and has been pushing the industry forwards ever since. His hands on approach, and ability to relate to real world drone flying allows him to provide excellent customer support.

Henry has more than 26 years of experience in building, financing and managing companies in the data communications, telecommunications, streaming media and retail management industries. He founded, built and sold several innovative technology companies.

For over 20 years, Henry has been a private pilot and owned his own planes. Together with his business background and aviation history, he joined the team at Quadrocopter. Seeing the sky as the limit, he is excited to see this industry grow and evolve.