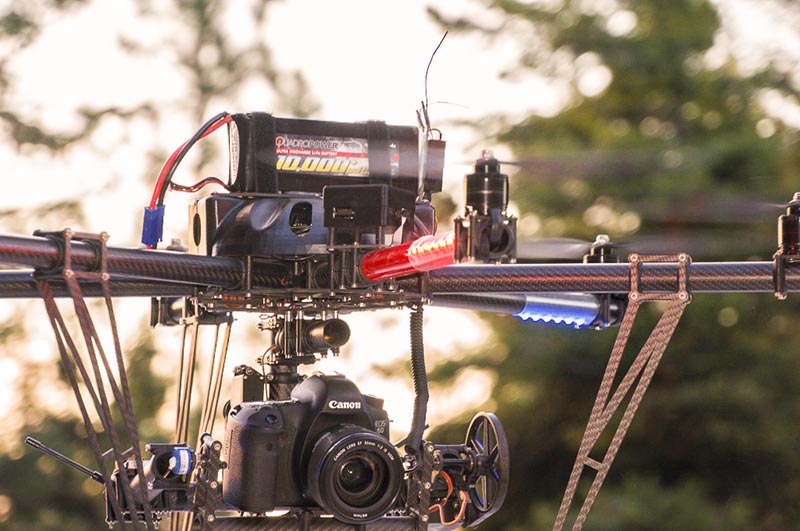 On February 15, the Federal Aviation Administration (FAA) proposed new rules for the integration of Small UAS in the national airspace. senseFly congratulates the FAA on this effort since the body is proposing a safe, pragmatic and business-friendly approach to commercial drone use.

The FAA’s Notice of Proposed Rulemaking (NPRM) is the first public step in the rulemaking process. Now the FAA is inviting the public to comment on its proposals.

While senseFly believes the FAA’s proposals are a very positive starting point, the company is suggesting a few minor changes to its proposals. These changes specifically concern the FAA’s proposed additional ‘micro UAS’ class, which senseFly wholeheartedly supports since ultra-light systems such as the senseFly eBee pose low operator risk and are easy for organisations to integrate into their existing workflows.

senseFly has detailed its proposed revisions in a downloadable letter template (available here).

“We now suggest that people interested in the safe, flexible future use of commercial UAS in the United States support these changes, using this letter to comment directly on the FAA’s proposals,” says senseFly CEO, Jean-Christophe Zufferey.

Members of the public who agree with senseFly’s proposed updates can submit these to the FAA — identified by docket number FAA-2015-0150 — via either of the following methods: