As the latest incident involving a UAV and manned aircraft hits the news, it seems that these continuing episodes are not going to stop until some form of regulated tracking can be enforced on UAV’s as they continue to enter national airspace; enter NASA. 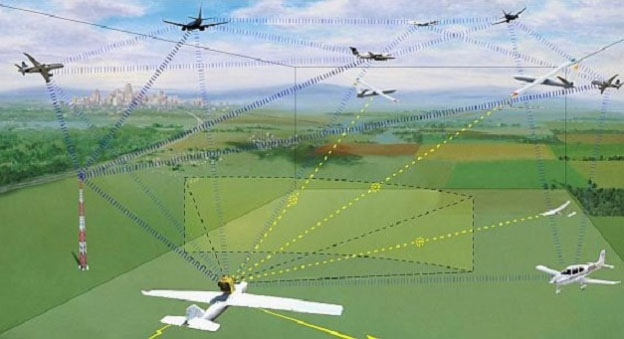 “NASA wants to create a system that would keep track of and deliver important information to operators of [unmanned aerial systems], such as which areas they should avoid, whether any other vehicles are trying to operate in the same airspace, and what the weather will be like in a given area,” said Parimal Kopardekar, manager of NASA’s Safe Autonomous Systems Operations project.

Trying to introduce these smaller aircraft into the existing National Airspace system has proven very difficult, as these UAV’s can literally fly “under the radar”. Even if the traditional radar detection system was modified to look for small low flying aircraft, it would be challenging to determine what was actually there; if it can’t distinguish a gyrocopter from a flock of birds how would it know a small UAV from a bird or balloon.

Actively working on the UTM(UAS traffic management) system, NASA is trying to incorporate ways that the system can communicate data with the UAV, and in turn the operator. Things like Dynamic Geo-fences, virtual barriers, congestion management, terrain avoidance and route planning are just some of the real-time features that they are developing to work within the UTM system.

NASA is working on two different types of UTM. A portable system that can be moved to various geographic locations, and a persistent system that would encompass a certain geographic area with continuous coverage of low flying aircraft.

As NASA continues to work with partners in utilizing new technologies for the integration of the UTM system, they hope to demonstrate that low flying aircraft can be used and monitored safely in the commercial and public domains.
Previous Post
Next Post
Follow Us
Information
Browse By Category