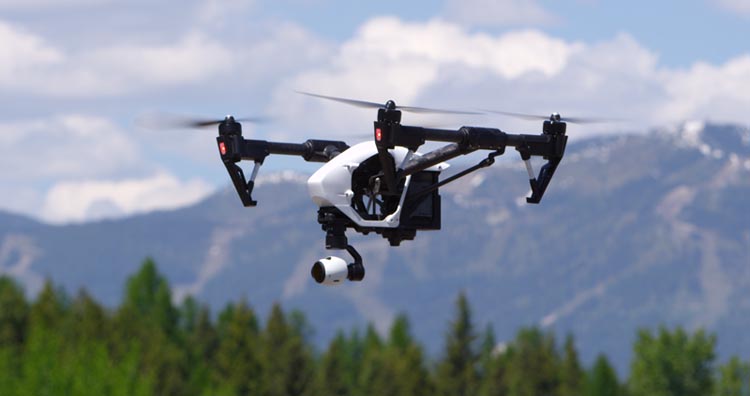 The lawsuit challenging the FAA registry was filed in the Court of Appeals for the District of Columbia on December 24 by a model aircraft enthusiast concerned that the registration rules were illegal. That individual is John A. Taylor, a multi-rotor builder and flyer living in Silver Spring, Maryland. An insurance attorney, Mr. Taylor is representing himself. He started flying model aircraft approximately one year ago and has become passionate about the hobby. He expected other hobby groups or drone manufacturers to file suit against the registration rules but when they didn’t, he decided to step up himself.  Although he plainly admits that he has no aviation or administrative law experience, as a long-time litigator, he says he’s up to the challenge.

Mr. Taylor is requesting that the court “issue an order declaring that the [FAA's registration rule] is void” and prohibited by Section 336 of the FAA Modernization and Reform Act of 2012. He alleges that that section specifically prohibits the FAA from promulgating any new rules or regulations regarding model aircraft if they’re flown for hobby or recreational purposes.

Somewhat surprisingly, the legal challenge does not come – as many hobbyists expected – from the Academy of Model Aeronautics. The AMA – which represents over 180,000 model aircraft enthusiasts -has asked its members to hold off on registering their drones until the legal deadline of February 19 for drones owned before December 21, 2015.  (Those bought on or after that date must be registered before operation.)  The registration requirement applies to drones weighing .5 to 55 pounds. The AMA has stated that it believes the FAA’s new registration rule violates Section 336.

Mr. Taylor requested an emergency stay of the FAA’s registration requirement while the case winds its way through the legal process. That request was denied by the Court of Appeals on December 24, stating that Mr. Taylor ” has not satisfied the stringent requirements for a stay pending court review.” The case will now proceed according to a schedule issued by the Court, with the next filing deadline January 27. The FAA did not immediately respond to a request for comment.

The AMA declined to comment specifically on the lawsuit but it’s executive director, Dave Mathewson, said in an emailed response: “AMA has been clear about our disappointment with the new rule for UAS registration. From the beginning of this process, we have argued that registration makes sense at some threshold and for those operating outside of a community-based organization or for commercial purposes. But for our members who have been flying safely for decades and who already register with AMA, we strongly believe that the new interim rule is unnecessary. That is why our Executive Council unanimously voted to look at all legal and political remedies to relieve and protect our members from regulatory burdens. On a parallel track, we are also discussing with the FAA ways to potentially streamline the registration process for our members.”

The drone registration requirement was precipitated by the FAA’s concern that a surge in drone buying at Christmas would increase the number of pilot reports of drones flying too close to manned aircraft.  The FAA determined that registration was necessary to “increase accountability and education” of drone operators. (The data used by the FAA has been debunked by a number of people, including most recently the Academy of Model Aeronautics.)