The Federal Aviation Administration has established an interim policy to speed up airspace authorizations for certain commercial unmanned aircraft (UAS) operators who obtain Section 333 exemptions. The new policy helps bridge the gap between the past process, which evaluated every UAS operation individually, and future operations after we publish a final version of the proposed small UAS rule. 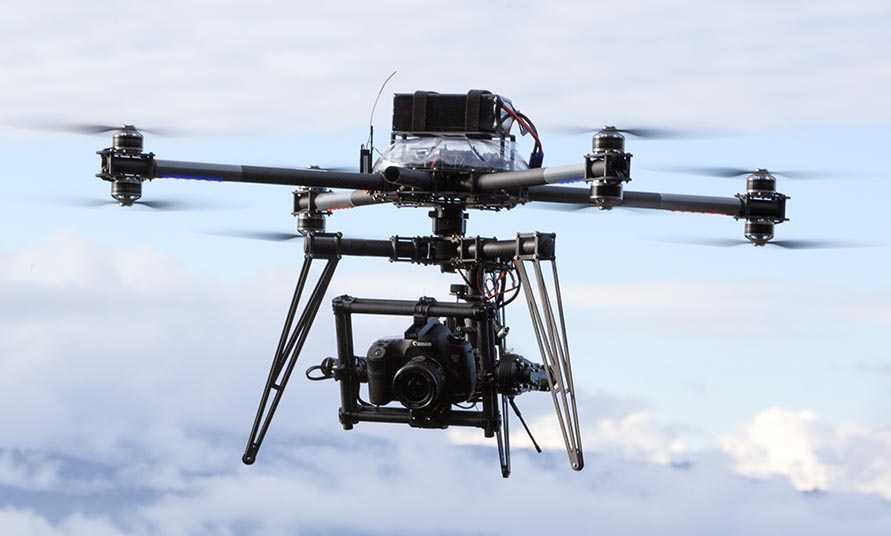 Under the new policy, the FAA will grant a Certificate of Waiver or Authorization (COA) for flights at or below 200 feet to any UAS operator with a Section 333 exemption for aircraft that weigh less than 55 pounds, operate during daytime Visual Flight Rules (VFR) conditions, operate within visual line of sight (VLOS) of the pilots, and stay certain distances away from airports or heliports:

The “blanket” 200-foot COA allows flights anywhere in the country except restricted airspace and other areas, such as major cities, where the FAA prohibits UAS operations. Previously, an operator had to apply for and receive a COA for a particular block of airspace, a process that can take 60 days. The agency expects the new policy will allow companies and individuals who want to use UAS within these limitations to start flying much more quickly than before.

Section 333 exemption holders will automatically receive a “blanket” 200 foot COA. For new exemption holders, the FAA will issue a COA at the time the exemption is approved. Anyone who wants to fly outside the blanket parameters must obtain a separate COA specific to the airspace required for that operation.

Get more information on the FAA and UAS on our website.