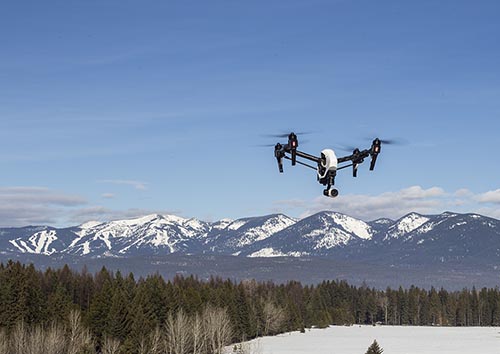 In the past, once the FAA granted a Section 333 Exemption, the exemption holder would also have to file for a separate Certificate of Waiver or Authorization (COA) to fly the UAS in a particular block of airspace. The COA approval process can take 60-days. To cut down on that time, the FAA announced in March that companies with current Section 333 approvals and all future such approvals would be covered by a “blanket” Certificate of Waiver or Authorization (COA) as long as operations were at or below 200 feet. The “blanket” COA applies to any UAS operator that has been granted a Section 333 exemption for aircraft that weigh less than 55 pounds, that operate below 200 feet, during daytime Visual Flight Rules (VFR) conditions, within visual line of sight (VLOS) of the pilots, and that stay certain distances away from airports or heliports. UAS operations outside of these parameters still require the standard COA.

Other Changes to Streamline Approvals

The Section 333 exemption process is what aspiring UAS operators have to work with currently. However, the FAA has proposed a new regulatory regime for small UAS. In February 2015, the FAA published its Notice of Proposed Rulemaking focused on the Operation and Certification of small UAS within the United States. Under the NPRM, small UAS are defined as unmanned aircraft weighing less than 55 pounds. Under the contemplated proposal, the FAA would add a new Part 107 to Title 14, which would prescribe “rules governing the registration, airman certification, and operation of civil small UAS within the United States.” Some of the key components of that proposal are as follows:

The FAA is accepting comments on its proposed small UAS rule through April 24, 2015. More information on the types of input the FAA is seeking can be found in my recent blog post, here.