As more drones take to the skies, droneports will become a thing 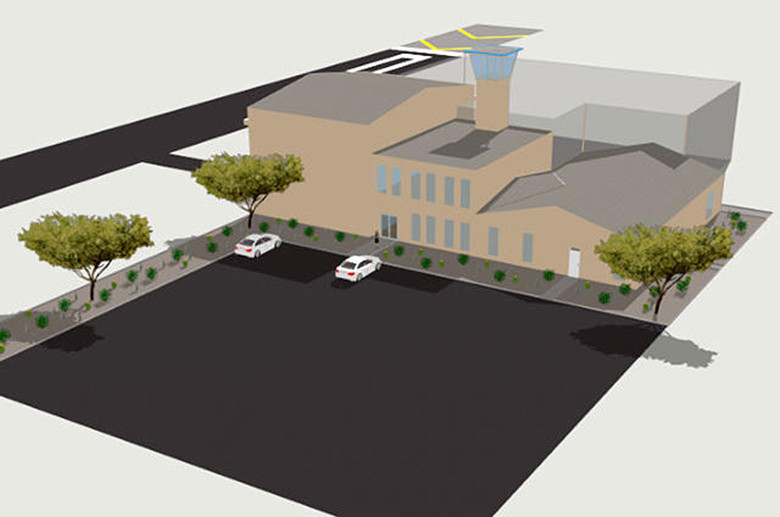 The Aerodrome, a non-profit in unmanned aircraft education, has partnered with Boulder City, Nevada to develop the droneport. The 50-acre site about 28 miles from the Las Vegas Strip is already partially operational but won’t be complete until 2018.

By that time, the unmanned aircraft industry will be exploding in growth. It is projected to be $82 billion industry by 2025 and generate more than 100,000 high-paying jobs, according to a report on the Lumoid Blog.

The Aerodrome Eldorado Droneport is one of six FAA-approved test sites in the U.S. for commercial drone facilities.

While the droneport will be open to the public, providing lessons to recreational users on how to fly unmanned aircraft, it will also serve as a training ground for those jobs expected to be created by businesses developing commercial drone programs. There are currently 2,500 companies in the U.S. with FAA exemptions to fly commercial drones.

Uses could include aerial photography, like from news organizations, to delivery of goods, like Amazon, which seeking to bring drone delivery to its customers over the next few years. This droneport’s proximity to Las Vegas could be a good proving ground for various commercial uses for drone aircraft.

“Unmanned air systems are inherently different from manned aircraft and require a whole new type of expertise in order to be executed safely,” Jonathan Daniels, president of The Aerodrome, said in a press release. “This historic development has far-reaching implications, and will bring it new aviation business opportunities, jobs and a profound new reputation for the U.S. as the world’s leader in Unmanned Air Systems.

The FAA instituted a new regulation for recreational drone pilots, requiring them to register with the federal government in part to raise awareness in new flight rules, which include avoiding flight within five miles of an airport and flying no higher than 400 feet in the air.

Drone aircraft weighing more than a half pound, including with payload, like a camera, must register by Feb. 19.