A cut above the rest: Cape Productions granted special exemption from FAA regulations 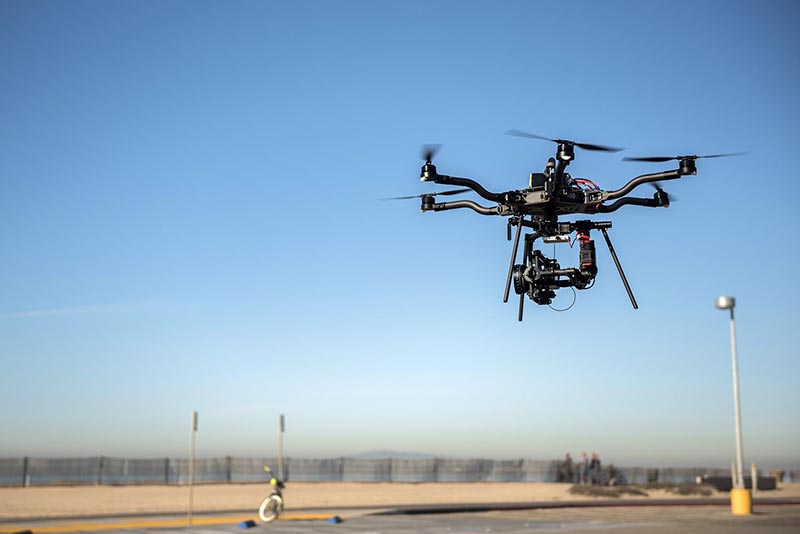 Posted by Adele Scholl on 1/25/2016 to
Cape Productions, a consumer drone video service for action sports, will be the first operator in the U.S. to be authorised to fly drones within 500 feet of customers and in an area wider than a closed set. The FAA has tailored the rules specifically to Cape’s operations, granting it an amendment to the company’s existing Section 333 exemption from commercial drone operations in the U.S. Cape locations will begin operating under the new amendment this month.

“As the first consumer drone video service to launch in the U.S., Cape is excited to move forward under the FAA’s new grant and continue to serve as a leader in the commercial drone industry,” said Jason Soll, CEO of Cape Productions. “This decision paves the way for Cape’s continued growth and reach into a wide variety of action sports, and also sets the foundation for an entirely new category of legal drone operations in the U.S. Cape now has the ability to offer applications for both consumers and businesses that were impossible under the standard aerial data collection and closed set filming Section 333 exemptions that other operators currently work under.”

The FAA’s amendment clarifies and streamlines the regulatory requirements governing Cape’s service and places the company’s operations in a unique class apart from other companies authorised to perform outdoor aerial data collection and closed set filming. Previous decisions forbade drone operations closer than 500 feet to anyone other than the pilot and visual observer (for aerial data collection exemptions) or persons on a closed set, all of whom have consented to be involved in and are necessary to the film production (for closed set filming exemptions).

Unlike those decisions, Cape’s new grant explicitly allows the company to fly drones in an area wider than a closed set and near people participating in the intended purpose of the drone’s operation, including skiers, provided they are briefed beforehand on the operations and provide consent.

Cape has filmed skiers in Canada since December 2014 with Transport Canada permission and in the U.S. since October 2015 under the closed set Section 333 exemption held by the company’s Director of Production, Jason Toth. The company received its initial Section 333 exemption from the FAA in April 2015 for aerial data collection, and this amendment expands the original scope of that exemption. Cape is currently operational at several ski resorts in Canada, and plans to work with several more resorts in the coming months.