A Giant Step for Micro Drones 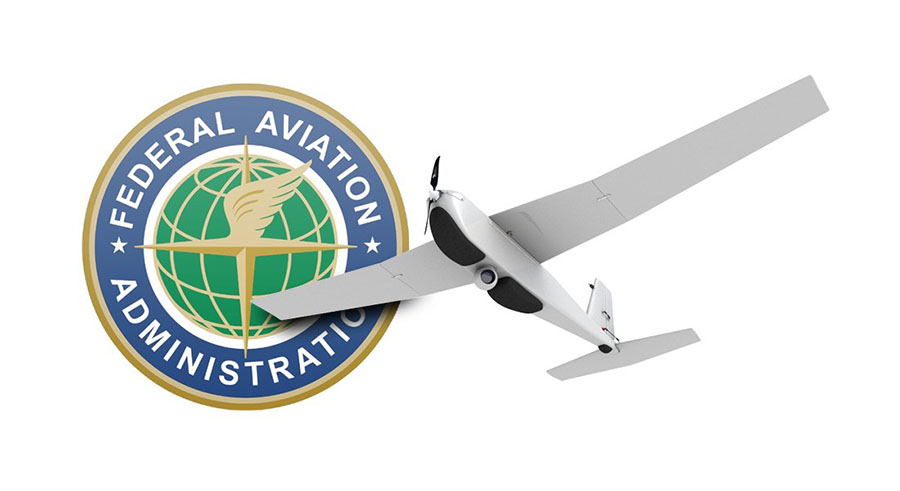 The Micro Drone amendment does not deregulate drones. Quite the contrary, actually. The amendment proposes replacing a scheme of “regulation by exemption” that discourages compliance, with regulation that encourages it. It would make the skies safer by regulating micro drone operations in a manner that all pilots could easily understand and abide by, by replacing the complex and onerous existing path to non-hobbyist flight with a streamlined, easy-to-understand, sensible and safety-oriented regulation.

Micro drone operations would no longer require the granting of a Section 333 Exemption, which is a lengthy process that can be expensive to obtain, and which contains 31 convoluted and burdensome conditions (even for my 19-gram paper airplane). The Exemption conditions alone are, more often than not, an impedimentrather than an advantage. As such, Section 333 Exemptions actually discourage the very safety culture that is sought, because the more burdensome compliance is made, the less likely it is for people to comply. This is also why only a fraction of those operating micro drones today as non-hobbyists even bother to seek an Exemption, regardless of the fact that (in the eyes of the FAA at least), they are operating in violation of the law.

Under the amendment, a “micro drone” is defined as one that weighs 4.4 pounds (2 kg) or less, including any payload it carries. This weight is based upon the same risk-based weight classifications other countries have embraced, such as Australia, Canada, and Mexico. Micro drones would include all consumer drones of the 3DRobotics Solo size and below. It would not apply to drones that weigh more than 4.4 pounds, the operators of which would (for now at least) have to either petition for a Section 333 Exemption, wait until the NPRM is final or fly as a non-hobbyist without an Exemption, and be labeled an “outlaw” by the FAA.

Simply put, there is nothing bad in this amendment, and everything it proposes is good. It would allow the countless beneficial non-hobby drones operations — including commercial, educational and humanitarian — to openly flourish, rather than be conducted surreptitiously for fear of FAA enforcement action. It would also benefit the FAA, which is already burdened with reviewing and granting thousands of backlogged Section 333 Exemption petitions, the usefulness of which is widely questioned.

Take a moment read the amendment. It’s short, simple and easily understood. It presents no artificial barriers, nor any vague language that would be subject to tenuous interpretation. In short, the micro drone amendment proposes exactly what it should — it advances innovation, promotes safety, encourages complianceand would ensure the aviation leadership role America has always enjoyed.